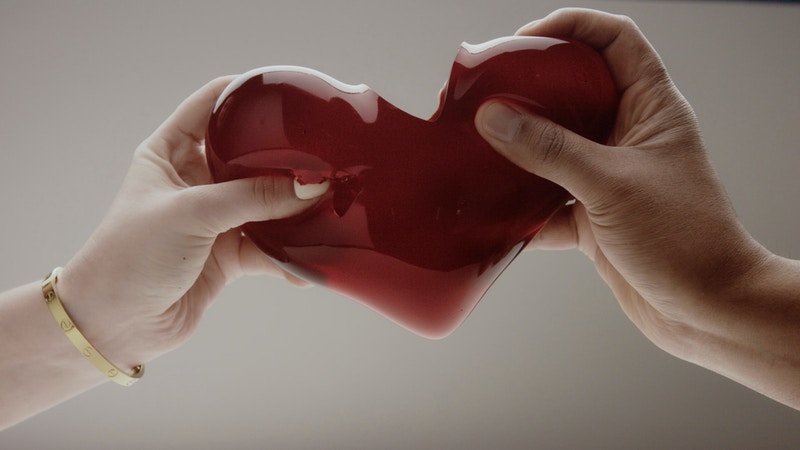 Going through a divorce can make you feel like you’re going a little crazy. In actuality it’s a very common process that can change your life for the better in the long run. Take a deep breath and consider these facts before you consult with a divorce attorney.

1. Divorce can be good for your health.

It seems like common sense that a divorce after a stressful marriage will lead to the health benefits of reduced stress, but here are some other reasons a divorce can be good for your health.

For instance, a marriage 75% more likely to end in divorce when one partner is a smoker. The connection to health is pretty plain here: Without a partner who smokes, many divorcees are free breathe clean air in their own homes once more.

According to a University of Florence study, infidelity outside of the home is associated with higher incidences of heart problems, including fatal heart attacks. A divorce may spare from literal heartache in the long run.

2. Communication problems, infidelity, finances, abuse and loss of interest are the five most common reasons for divorce.

If any of the above things remind you of your marriage, that’s not a coincidence. While infidelity and abuse seem like fairly obvious reasons for a divorce, you may be hesitant to file those divorce papers if your problem are “just” communication-related. As divorce lawyers know, it can be devastating to be in a marriage where you feel like you’re talking to brick wall or where you’re no longer attracted your partner. They may not be abuse or infidelity, but they are marriage-killers.

3. Your marriage likely didn’t end because of premarital cohabitation.

If you lived with your spouse before marriage, the traditionalists in your life may have wagged their fingers and warned about the evils of living together before marriage. If you’re considering speaking with a divorce attorney, these same people may have armed themselves with an “I told you so” locked, loaded and ready to fire. Be sure to fire back with this tidbit: According to the Centers for Disease Control and Prevention, living together before marriage is no longer a strong indicator of divorce.

And here’s one “fun” fact to remind you that you’re not alone:

Donald Trump is the only U.S. president to have been divorced multiple times. First Lady Melania Trump is his third wife. He was previously married to Ivana Trump (from 1977-1992) and Marla Maples (1993-1999).

Before Trump’s election, Ronald Reagan was the only U.S. president to ever have been divorced. Prior to getting involved in politics, Reagan was a movie star with a star-studded romantic life. 1940, he married his Brother Rat co-star Jane Wyman. After three kids and a rocky nine years, the couple called it quits. After Reagan’s political career took off, Wyman was asked why she never talked about her former husband. She replied by saying, “I don’t know a damned thing about politics.” In 1952, Reagan married Nancy Davis, now known as Nancy Regan.

See? Divorce happens to the best (and absolute worst) of us.

If you’re hesitant to pick up the phone and call a divorce attorney, remember: There are lots of people, just like you, who have been your shoes. Don’t let shame or fear prevent you from starting the divorce process.