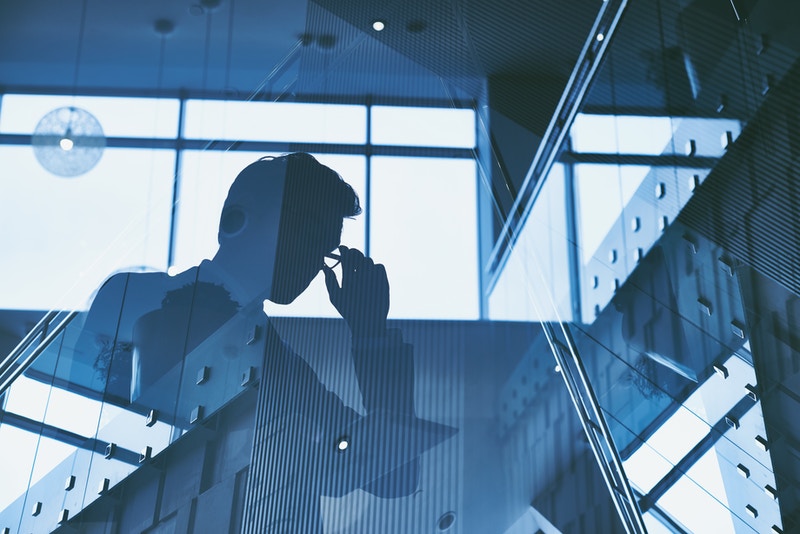 Have you observed, or been the recipient of, wrongdoing in your workplace? Discrimination can take many forms, ranging from subtle to blatant, and create a hostile work environment as a result.

Have you witnessed, or been the recipient of, any of these types of workplace discrimination?

Many people choose not to report workplace wrongdoing because they are afraid of being retaliated against. According to a National Business Ethics Survey, this was true for 46% of the individuals that responded to the survey.

Given those individuals that observed and then reported wrongdoing, the National Business Ethics Survey indicated that 22% were retaliated against as a result of their whistleblowing actions. While wrongful termination may be one of the primary forms of retaliatory behavior, there are, of course, others. These may include being demoted, harassed, and otherwise having to endure a hostile work environment.

If you have reported workplace violations, then were you aware that there are well-established whistleblower ethics, policies, and laws in place? Furthermore, if you are experiencing retaliation as a result of reportage, there is whistleblower protection available.

A Brief Overview of Age Discrimination

Age discrimination is just one example of unethical and illegal workplace practices. According to the U.S. Bureau of Labor Statistics, there are over 20% of workers aged 55 or older that continue to be employed. Many individuals choose to continue working past the typical retirement age as well.

When someone is being discriminated against or witnesses discrimination on a regular basis, it can potentially cause depression as well as anxiety. According to the U.S. Census Bureau, seven million adults reported that they suffered from one or both of these conditions. Furthermore, their daily activities were affected as a result of these feelings of depression or anxiety.

While there may be other causes for these conditions, it is highly likely that when an individual suffers, or subjected to observing regular workplace discrimination, anxiety and depression may result.

If you’ve been harassed, discriminated against, suffered wrongful termination or experienced blatant injustice at work, it’s important to contact an employment law firm to learn about your rights and responsibilities. Furthermore, once your attorney has accepted and championed your case, you may receive a discrimination settlement.