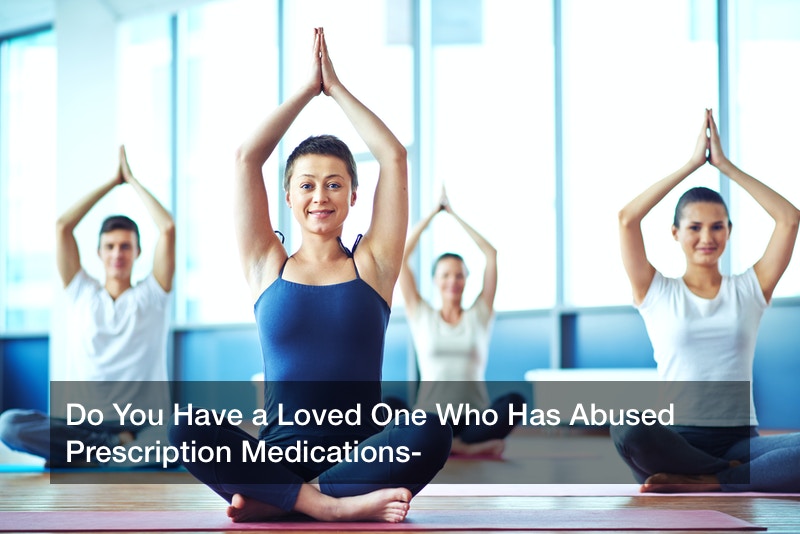 Patients’ rights and responsibilities.
A list of our investors.
When your 21 year old daughter went in for surgery on her left hip she had to look through a three ring binder with the standard information that all patients are required to acknowledge before any procedure. She also had to verify social security, address, and best available phone number. And when she had approved the spelling of her name, her birthdate, and her current age she was finally done at the front desk check in. Because she was no longer a minor she needed to sign her own paperwork, but you did notice that the list of investors was a new part of the process.

Following the front desk check in, a nurse took your daughter back to pre op and invited you back to the Initial overview of what will happen, starting with the nurse taking the patient back for pre op. When the nurse who took your daughter explained that when your daughter was ready another nurse will come get you. Both the doctor and the anesthesiologist eventually came in to talk to the both you and your daughter. The final nurse came and explained the the role of first recovery then second recovery, and that at this point when the parent will be called back.

Your daughter is not new to surgery after being a competitive gymnast for more than 18 years. During this process, however, you noticed that, in addition to the list of investors, another addition to the process is each patient is given a number so the family can track progress. From arrived to admit complete to in pre op, this informational system allows the waiting family to know what is going on. Although the family is also welcome to stop by the front desk to ask questions, the progress board is meant to serve as an additional source of both information and comfort.

For all of the preparation that was part of the process, it would have been even more important to talk again about the correct and careful use of prescription medications. This last surgery, as it turned out, was more complicated than you would have ever expected. You never thought that you would understand the back story to those charged with drug offenses, but your daughter had a problem with pain after this hip surgery.

She went on to convince a doctor for more prescription medications and when those pills were not enough she went to the street for more options. And while six months ago you were talking to nurses and doctors, you now find yourself consulting a law firm about the drug possession charges that your daughter is facing.

Although you realize that your daughter is not alone, the fact that there are as many as 1.8 million others who were arrested for drug law violations in the U.S. in 2016 alone is not comforting. Like your daughter, 84.7% of these 2016 drug violations were for possession of a controlled substance.

You do know that if she is convicted you will be looking at paperwork more serious than those forms showed to your daughter in the hospital. The research show that as of July 1, 2015, there were more than 70 million people with criminal records indexed by the Interstate Identification Index (III). You are hoping that your daughter will not be one of them.