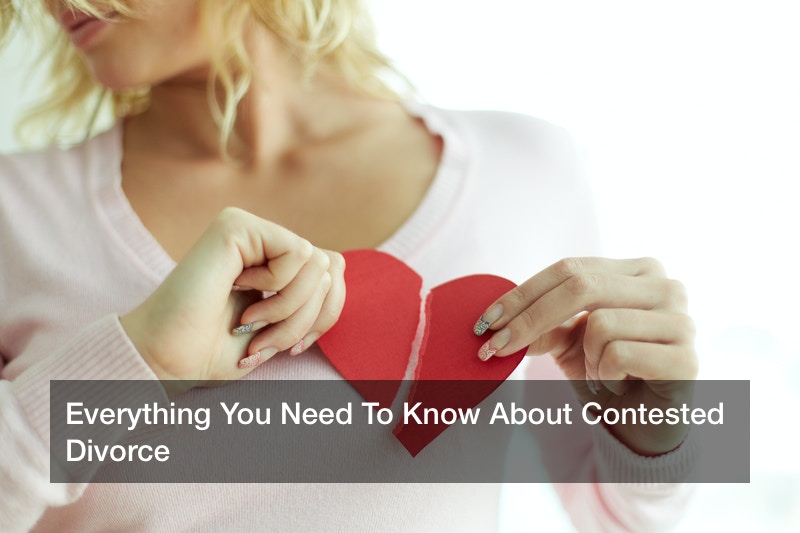 When one spouse has filed for a Petition of Divorce, it is within the rights of the other party to contest any of the stated grounds, property divisions, or child custody terms laid out in the divorce papers. Contested divorce forms can draw out the divorce process, and a divorce lawyer should always be contacted in this event.


If both parties are unable to reach an agreeable compromise, the matter will fall to a judge who will set the final terms after a series of hearings. If you are experiencing a contested divorce contacting an experienced divorce lawyer should be your first course of action.

When two divorcing parties are unable to reach an agreement, the process can become complicated. A few of the most common issues couples contest are:

Any of these issues tend to be what couples have the most difficulty agreeing upon. Working one on one with an experienced lawyer can give you the divorce help that you need to settle things quickly.

While the process can vary slightly between states, generally these are the steps taken with contested divorce forms.