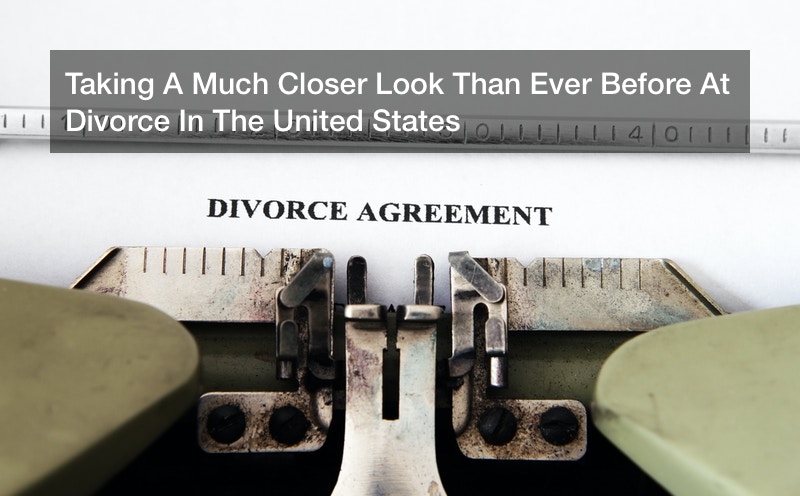 Here in the United States, divorce is far from an uncommon thing – and something that becomes more and more likely with each subsequent marriage that your average person enters into. In fact, first marriages already have a more than 40% chance of ending in divorce. By the time that someone gets married for the second time, that possibility rises to more than 60%. A third marriage has a nearly 75% chance of ending in divorce, with fourth marriages even higher than that (and so on and so forth, though the vast majority of people really won’t make it to this point or much past it).

Aside from the number marriage that someone is on, there are an umber of other risk factors that have been identified as increasing the likelihood of divorce. For instance, one partner smoking while the other does not is a huge risk factor for divorce, increasing the odds of the marriage ending by as much as an astonishing 75%. In addition to this, communication problems and infidelity, as well as abuse, loss of interest, or even financial problems are all leading causes of divorce here in the United States.

And some of the things that people might consider to be risk factors are not – or at least are not any longer, though they might have been thought of as a risk factor for divorce once. For instance, it was once believed that a couple living together before actually getting married made it much more likely that the marriage would eventually end in divorce. Nowadays, however, it is known that living together before marriage doesn’t really increase the chance of eventual divorce – but it also doesn’t decrease this risk either.

No matter why a couple is seeking a divorce, however, the process is likely to be uncomfortable, emotionally and even physically taxing, and quite long. After all, the typical divorce will take as long as a full year before being finalized. And there are certainly a number of factors that can complicate any given divorce.

For many people, going through a divorce is one of the hardest things that they will ever do. Fortunately, competent divorce lawyers are more prevalent than ever before, and such lawyers can help to navigate all different kinds of divorces. From the uncontested divorce to the divorce with children to the divorce for business owners, such legal professionals can make a world of difference by the time that everything is said and done and the divorce is officially finalized.

Finding the Right Divorce Lawyer May Help You Understand Your Options