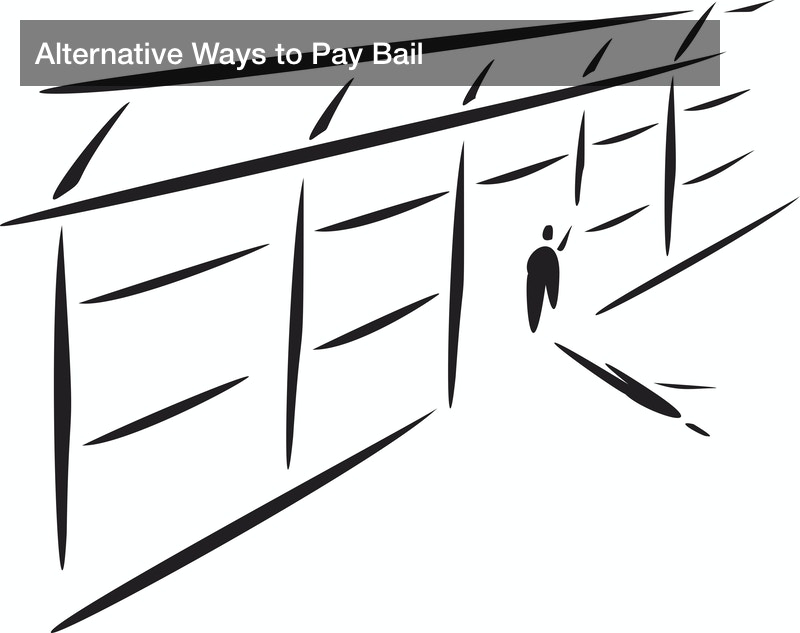 When a friend or family member is arrested, your instinct might be to rush out to pay the bail. However, you need to remember to protect yourself in the event that the friend or family member does not meet all the release conditions. Guaranteeing someone’s bail could expose you to substantial financial and legal consequences even if the person you helped does not jump bail.

For example, a person’s release could be revoked, leaving you on the hook for bail if the person does not return to jail, when:

How to Pay Bail for Someone Using Cash or Credit

When a person is arrested, a judge is responsible for setting the bail amount. The Eighth Amendment to the U.S. Constitution prohibits excessive bail and cruel and unusual punishments. As a result, judges are required to grant bail unless the defendant is a danger to the community or poses a flight risk. Moreover, judges are required to set bail at an amount reasonably calculated to secure the defendant’s appearance in court.

Many states have moved toward abolishing bail except in very limited circumstances. For example, New York state only allows judges to assess bail for violent felonies. All other defendants are supposed to be released without bail, although the court can impose other conditions like GPS monitoring or supervised release.

Many other states, however, use a fairly traditional bail system in which bail can be paid by cash or bond. Paying bail with cash is relatively straightforward. Just take cash or a credit card to the court and hand it over. The court holds the cash or cash advance from the credit card until the end of the trial. If the defendant makes all the required court appearances, the cash is returned to the person who posted bail.

When you post cash bail, you take a few risks:

How to Pay Bail for Someone Using Bail Bonds

Bail bonds are promises to pay bail. However, since the court does not know you, a bail bond agency is usually required to post a bail bond.

How to Pay Bail for Someone Using Cash Collateral

Be aware that “cash bail” and “cash bail bond” is not necessarily the same thing, although the terms are sometimes used interchangeably. Cash bail is when you pay the entire bail amount using cash. A cash bail bond, on the other hand, is a combination of cash and a promise — a bond — to pay more cash if the defendant fails to appear in court.

In some cases, this contract is sufficient. For example, if you are financially stable and the bail amount is low, the agreement is sufficient. In other cases, you might be required to deposit cash with the bail bondsman as collateral. The bail agency holds the cash in its safe until the case is completed and the judge exonerates (releases) the bail. If the defendant made all of the defendant’s court appearances, the bail bond agency returns the cash collateral to you.

However, if the defendant fails to appear, one of two events will happen:

In some jurisdictions, a court can set bail at differing amounts depending on whether the bail is secured with cash or bond. For example, a court may set bail at $5,000 cash or $10,000 bond. Since cash collateral would result in a larger outlay of cash in this example, your best option would be to either pay cash bail or learn how to pay bail for someone using other forms of property.

How to Pay Bail for Someone Using Real Estate

Bail can be paid using real estate in two different ways. In some states, a property bond can be established directly with the court. To establish a property bond, the owner of a house or other property signs a lien with the court to secure the defendant’s release. If the defendant fails to appear and the release is revoked, the court can begin foreclosure proceedings to collect the bail from the sale of the home.

Using real estate to secure bail can be complicated and risky for a few reasons:

Since the requirements to use real estate to secure a bond could vary, you will need to discuss the documentation you need and how to pay bail for someone using real estate directly with the court or bond agency.

How to Pay Bail for Someone Using Personal Property

Like other forms of collateral, the bail bond agency will hold the collateral in its safe or safety deposit box. If the defendant fails to appear, the collateral is sold to cover the full bail amount.

How to Pay Bail for Someone Using Investments

Another source of collateral for bail bonds is investments. Specifically, stocks, bonds, and certificates of deposit can be used to secure a bail bond in two ways.

Similarly, you will need to compare the fees associated with a bank loan and a bail bond. The bail bond usually has a 10% fee, while bank loans will require interest payments. If the interest rate is less than 10%, a loan might be a better deal.

Bail is intended to allow criminal defendants to leave jail while awaiting trial. This allows defendants to support their families and search for legal solutions to their case rather than simply clogging up jails. As a result, paying someone’s bail is usually positive for the defendant and society. 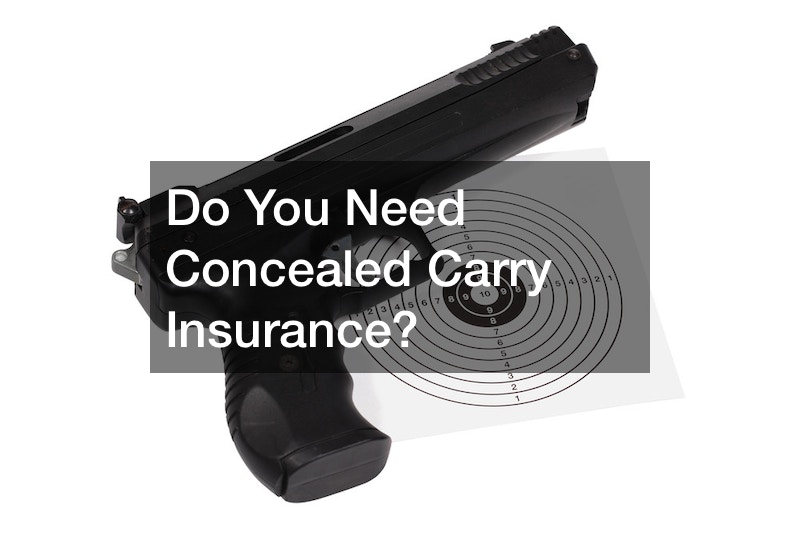 Do You Need Concealed Carry Insurance? 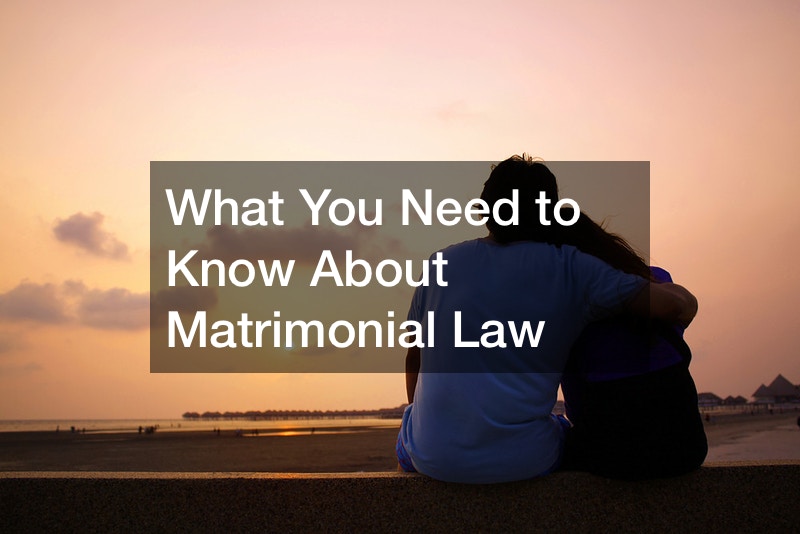 What You Need to Know About Matrimonial Law 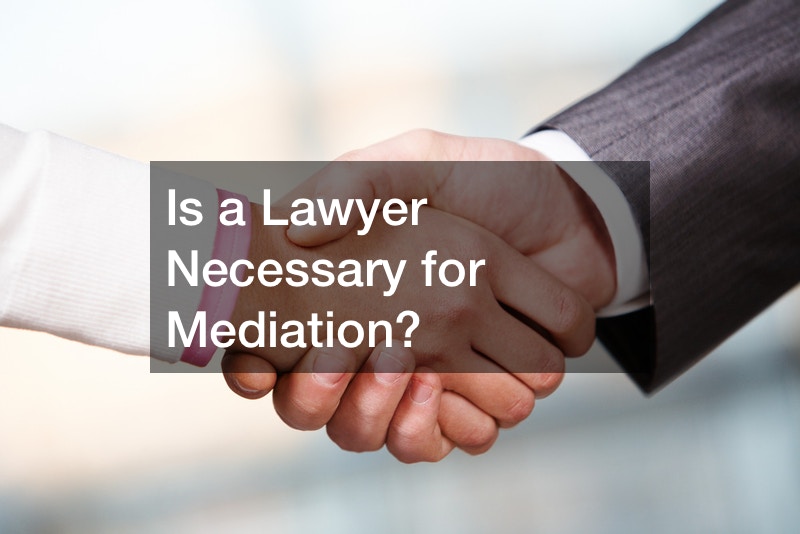 Is a Lawyer Necessary for Mediation?