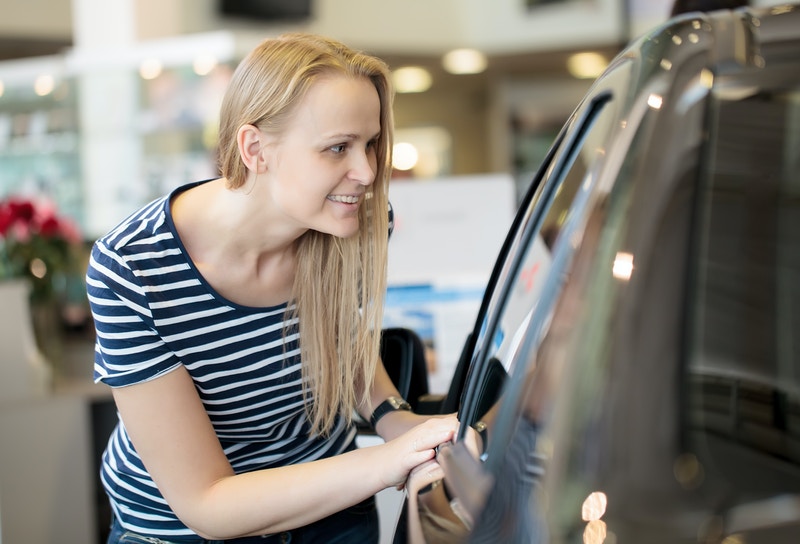 Drunk driving is a serious offense. If convicted you could pay a hefty fine, lose your ability to drive or, in the worst case scenario, face time in jail. Not all drunk driving is judged the same, however, and it is imperative you know your rights when you are faced with a criminal defense charge. DUI law is constantly changing as we know it to stay up-to-date with both rising statistics and new technology. The aid of a criminal defense and DUI attorney can help you with your charge and make sure you are treated fairly in accordance with nationwide and local state laws.

The information below will prove useful whether or not you’ve been recently pulled over for a potential DUI. It’s through knowledge and a little extra care we can all make the roads safer to navigate.

A DUI, short for ‘driving under the influence’, is one of the most common road-related offenses in the United States as we know it. It’s estimated a person is injured in a drunk driving crash every two minutes, which doesn’t even take into account the insurance claims and property damage also caused. These astronomically high statistics have caused many states to start cracking down harder than ever before on offenders in the hopes of preventing repeat offenses.

Drunk driving is not just expensive, it’s deadly. Over 90 people died every day from motor vehicle crashes alone back in 2014, with another 6,000 either moderately or severely injured. The definition for drunk driving has since expanded to include a number of substance that impair the body’s ability to function. Alcohol is the most common, but illegal drugs and prescription medications also factor into a potential charge. The type you fall under, as well as past offenses, will better determine your charge under modern DUI law.

Distracted driving is similar to drunk driving in that the driver’s ability to operate a vehicle is compromised. Unlike drunk driving, however, distracted driving is much more insidious. This doesn’t make it any less deadly. It’s estimated as many as 660,000 drivers are using a cell phone, changing the radio dial or attempting to multitask at any given daylight moment. Also known as visual-manual subtasks, these can take up precious reaction time should an inopportune moment present itself. It only takes a split second to react to a crash.

Knowing your rights is paramount toward addressing a charge under DUI law. The Fifth Amendment protects against self-incrimination, which is better known as the right to remain silent. The Sixth Amendment provides each and every criminal defendant with the right to be represented through a lawyer, while the Eighth Amendment offers the right to reasonable bail. If convicted of a DUI you can pay up to $20,000 or more in fines, which may or may not include property damage, insurance claims and injuries.

When convicted of criminal charges related to distracted driving or drunk driving your first step is to find a criminal defense lawyer in your country. A law firm can assign you an attorney with the proper focus to ensure you’re receiving the best possible attention to your case. Before your hearing you may have to find witnesses alongside presenting your past criminal record (or lack thereof). There are over one million lawyers currently serving in the country and employment is projected to grow from 6% in less than ten years.

No single drunk driving case is the same. Know your state and know your rights before seeking help.