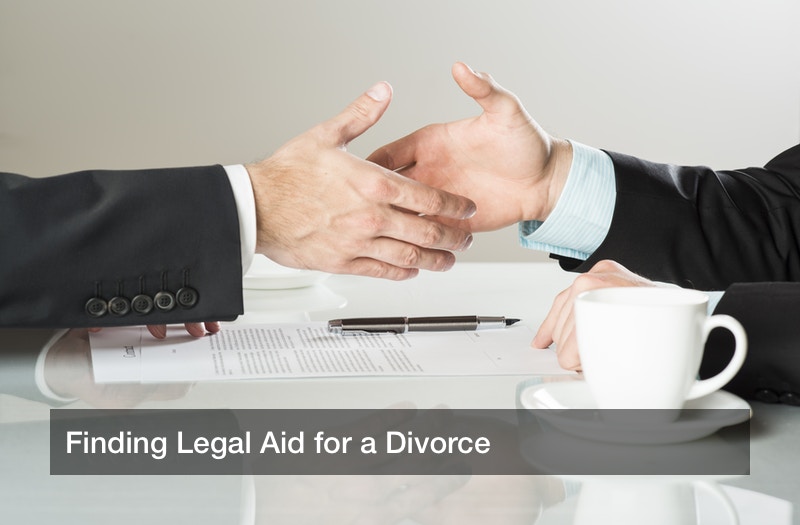 Marriage is one of the oldest and most universal institutions in the entire world, designed by tradition to unite a man and woman into a household that can bear children. Some nations today have also recognized same-sex marriage, and same-sex households often adopt children. But divorce, the legal end of a marriage, is also quite common now in the 21st century. A divorce may call for professional help, from divorce counseling to hiring a divorce mediator to hiring divorce attorneys or even child custody lawyers. What is divorce mediation, and how can divorce counsel or mediators make a difference? Some divorces are simple enough so that divorce counsel and mediators are sufficient, while other divorces are messy and require the aid of lawyers.

Statistics show that around 40% of marriages in the United States end in divorce, and studies are done often to track the most common reasons for this. Some divorces are due to low-intensity reasons, though they are no less valid for it. Some married couples simply realize that they have too little personal compatibility or interest, or their lifestyles and spending habits are too different. These low-intensity divorces may often be the ones that call for divorce counsel and mediation rather than hiring lawyers and going to court.

Meanwhile, studies find that infidelity, or unfaithfulness to a spouse, is the top reason for divorce. The subsequent emotional trauma can be quite serious, and if marriage counseling cannot salvage the situation, then divorce may be next. Drug or alcohol abuse can also lead to divorce, where the abusing spouse may put a serious financial strain on the family, lose their job, or even become violent or aggressive. Physical, verbal, and/or sexual abuse can also lead to divorce papers.

First, consider the low-intensity divorces where divorce counsel and mediators are necessary, but lawyers are not. Take note that hiring divorce attorneys and going through a divorce court can be time consuming, exhausting, expensive, and public. Many low intensity divorces will not even need that, and the divorcing spouses may appreciate how relatively inexpensive, simple, and private mediation can be. So, when divorce mediators are hired, the two divorcing spouses will personally negotiate the divorce’s terms, since they are in relative agreement about how to handle the divorce. This is known as an uncontested divorce, and the spouses may be divorcing on relatively good terms, and with not many assets to fight over.

These divorcing spouses can make use of a mediator, who is a neutral third party responsible for keeping the negotiations smooth and productive. That mediator will not offer their own ideas without being asked first, but they will help draw out productive, fair, and helpful ideas from both spouses so that the divorce talks can be beneficial to all involved, and move at a fair pace. Also, divorce counsel can be used so that both divorcing spouses can get better ideas on how to handle their divorce without the aid of lawyers, and avoid harmful mistakes and better prepare themselves for life after their marriage has ended. Living after a divorce will require some preparation and adjustment, after all.

Meanwhile, other divorces are indeed messy, expensive affairs that are best handled with the assistance of lawyers and attorneys. Such divorces are indeed contested, and the divorcing spouses have very different interests and may have a lot to fight over. One spouse will turn to local divorce law firms and hire a lawyer, then file the paperwork, and the process begins. Naturally, the other spouse may choose to (and probably will) hire their own divorce attorney to defend their interests. If one spouse has been abusive, the other one might relocate to a different and anonymous residency, and probably bring their children with them for the duration of the divorce process.

Through their lawyers, the spouses may fight over assets from the marriage, such as bank accounts and money, a house or vacation home, cars, RVs, family heirlooms and jewelry, and even a privately owned business. For the custody of under-18 children, child custody lawyers can be hired, and a child aged 12 or over can privately tell the judge about their living situation preferences.