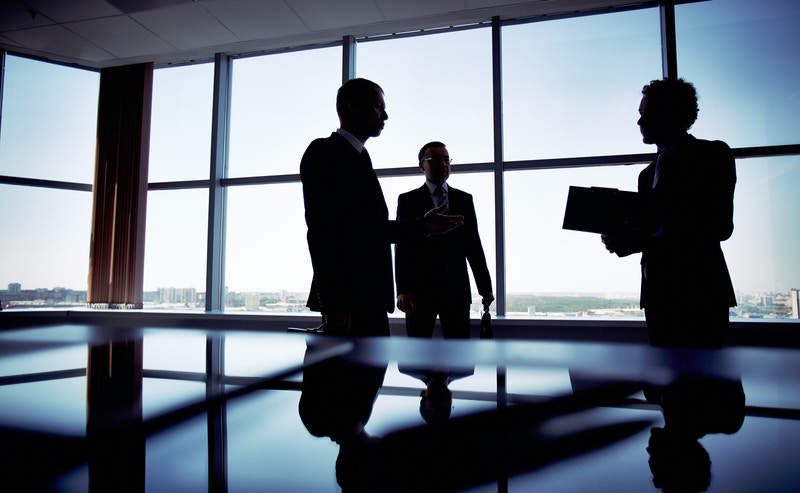 Ever since Donald Trump took office as President of the United States, a renewed interest in the government and its roles as assented to the forefront of the national consciousness. The understanding of the judiciary, congress, and the executive branch has come under greater scrutiny as people fight over the policies today that are varied in number and scope.

In particular, much attention has been paid to the legislative branch, as congress has tried to enact numerous laws, including healthcare reform (or the killing Obamacare) and the tax bill, which seeks to benefit corporations and high income individuals in the hope that they will author a trickle down effect into the economy and increase the wages of poorer workers.

It makes sense that more people are looking into the workings of the legislative branch, such as analyzing the terms limits and expressing outrage over senator behavior, in and out of the political arena. The quick hits are:

The legislative branch has come under increased scrutiny from different sources as the bills they have tried to author this session have increased the partisanship of Congress, with all democrats opposed to any bill authored by the majority party and the majority party crafting bills that undo democrat achievements, such as the healthcare bill.

Currently, there are over 300 bills awaiting Senate action. Many of these bills perhaps could be seen as minute, not significant, but others are incredibly significant. Currently, the House and the Senate are working on a joint tax reform bill that would allegedly make taxes easier for individuals.

The general consensus of the tax reform bill is that it would create larger cuts for the wealthy, especially the top 1%, giving them the opportunity to reinvest the money into society, though many have said they will take the extra money and reward their stockholders. These are frequently not the lowest wage earners in the company.

The truth is, Congress moves much faster on bills in the first year of a session, with 33% of the cumulative bills being passed before December.

The functions of government extend to other branches, such as the executive branch and the judicial branch, both of which have experienced some upheaval in the past several months since Donald Trump has taken office. There has been an on-going feud between the President and the judiciary over his travel ban, which targets Muslim countries.

The functions of government also extend to the state governments, including the legislatures and the judiciaries within those systems. The creation of state law and the executive branch of the states are playing a current role in national politics, as laws and state governments are coming into struggle with the federal government.

Knowing the functions of government is important to understanding today’s struggles between the different branches of government and in politics as a whole.