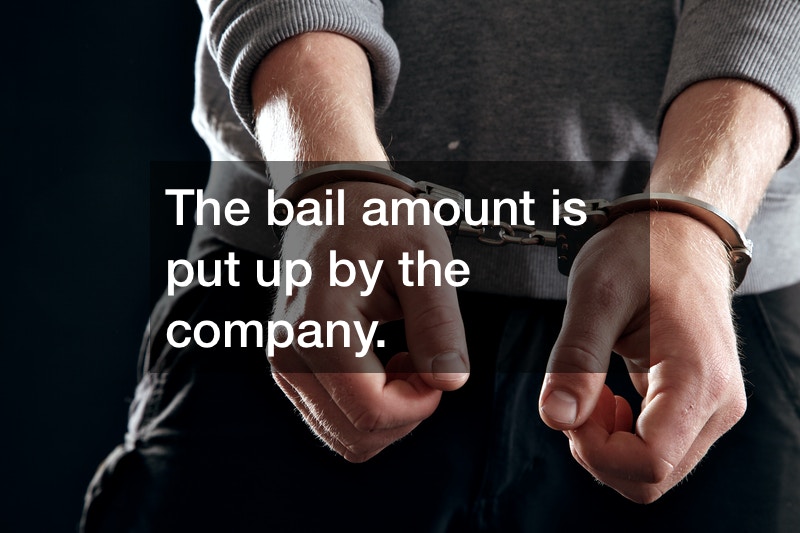 In a world of money and the justice system, Bail bond companies exist to generate a profit for themselves just like any other company might. To do this, they need to be intertwined with the judicial system itself. This is the only way that the model for a bail bonds company works.

Essentially, they are the first place that someone placed under arrest calls.

The individual who has been detained will speak with a judge who will set a bail amount based on the nature of their crime, its severity, and if the person has a criminal record. Once bail is set, the detained individual may get in touch with bail bond companies to work on a plan for obtaining the bail that they need to be sprung free from jail that night.

The bail amount is put up by the company in exchange for a cash payment of 10% of the total bail from the detained individual. In other words, if someone is given a $1,000 bond, they would need to pay the bail company $100 in order for the company to put up the remaining funds to cover the bond. Assuming that the detained individual attends all of their court dates as they are supposed to, the bail bond company is refunded the full bail amount, but they also get to keep the cash payment from their customer as their profit. 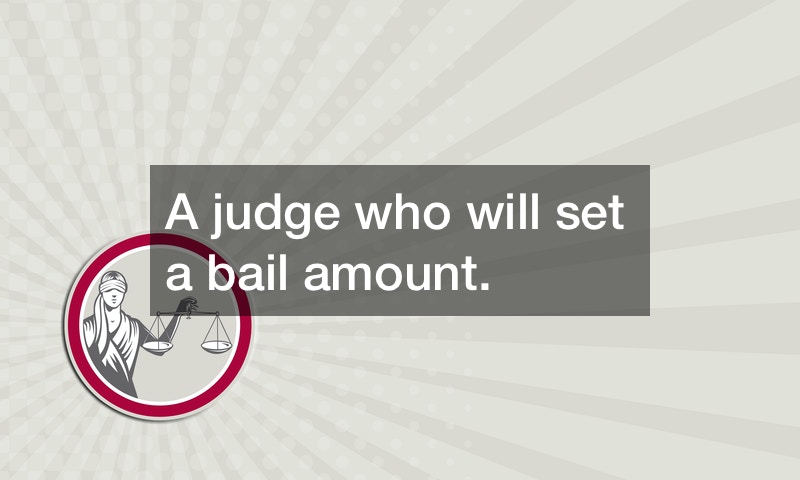 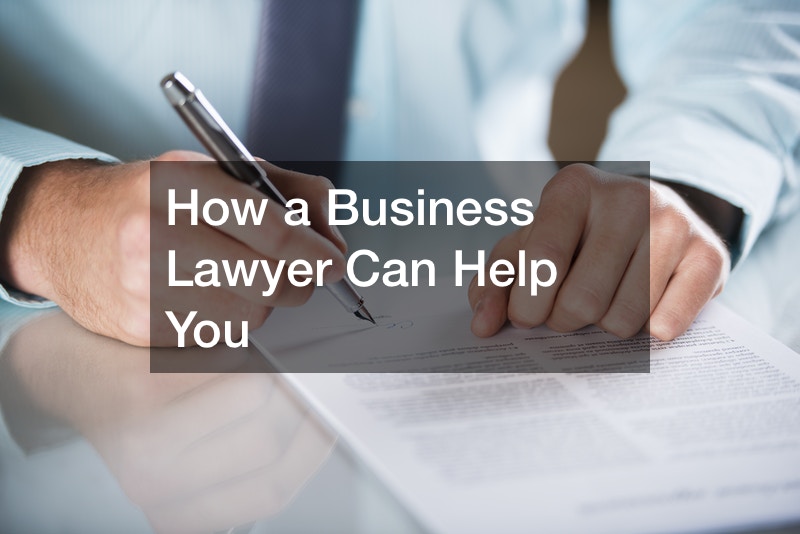 How a Business Lawyer Can Help You 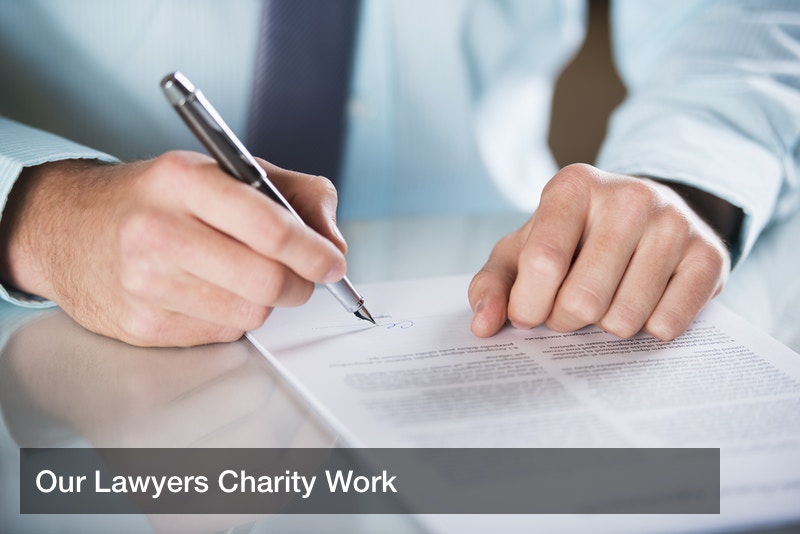 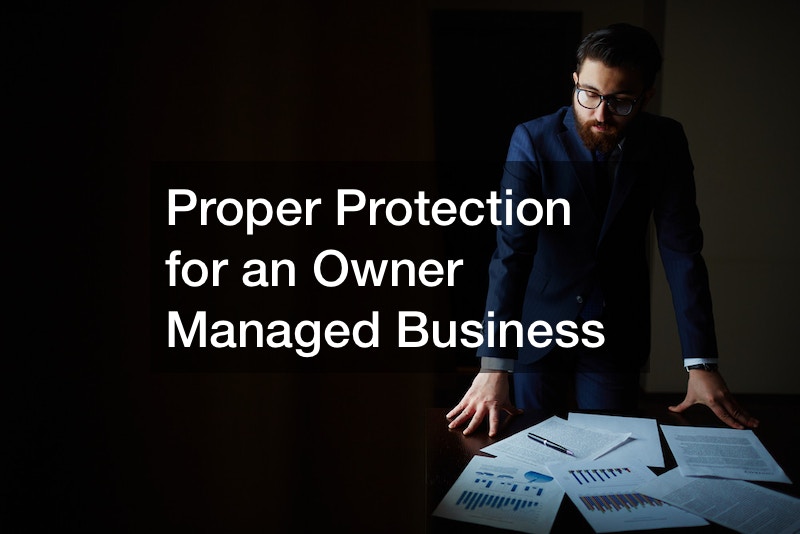