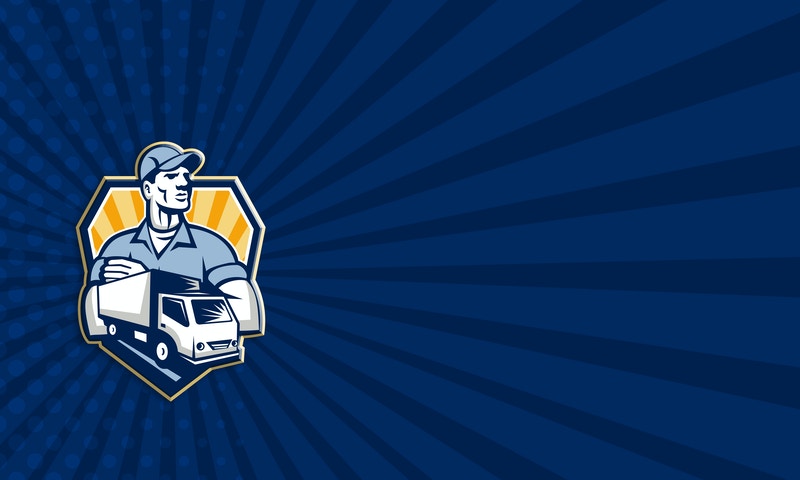 Truck accident statistics show that trucking accidents are on the rise, and nothing has drawn more attention to that trend than a multi-vehicle truck accident that severely injured actor Tracy Morgan just over a year ago and killed a friend that was in the car with him. In June, just after settling the case with Walmart (which was responsible for the truck in question), Morgan made his first television appearance since the accident, giving an emotional interview on the Today show.

“The case is settled, but the pain is always going to be there,” he told the NBC’s Matt Lauer.

And because he was in a coma for two weeks following the crash, Morgan didn’t know about the death of his friend — comedian Jimmy McNair, known as Jimmy Mack — until he woke up. McNair had long been Morgan’s mentor, and was returning with him from a show in Delaware.

“He was a loving man and he was a warm man,” Morgan said, crying. “He was a good man. It’s just hard for me to see that he’s gone.”

McNair’s children, 26-year-old Jamel and 19-year-old Denita, will receive $10 million from Walmart as part of a settlement deal reported in late May.

Dealing With the Aftermath of Big Truck Accidents

But if the highly publicized crash has drawn attention to how big of a problem truck accidents are in the country, it’s also highlighted discrepancies in how people with less fame or means are treated when they do occur.

And even then, they’re often up against massive companies and their insurers, all of which employ teams of elite lawyers to keep their settlement payouts to a minimum. In this case, Walmart released a statement saying that it will do everything it can to take care of the family: “Walmart will continue to work to conclude all of the remaining issues and we’re committed to doing what’s right.”

But unfortunately, that kind of response isn’t necessarily standard.

This is a great source for more.

Can You Legally Be Denied a Job Because of Your Criminal History?